WikiIslam overhaul milestone achieved
Press Release
March 18, 2021
Ex-Muslims of North America is proud to announce the completion of a milestone in our overhaul of WikiIslam, bringing us one step closer towards producing a fair, unbiased, yet skeptical resource on Islam.

Ex-Muslims of North America is proud to announce the completion of a milestone in our overhaul of WikiIslam, bringing us one step closer towards producing a fair, unbiased, yet skeptical resource on Islam.

For years, WikiIslam was among the few available resources for critical analysis of the religion, housing thousands of articles on a variety of topics. Most usefully, it contained direct quotes from the Quran and the Hadith itself, allowing the reader to find the direct source of religious claims quickly and easily.

This made the Wiki a singularly valuable resource for questioning Muslims and ex-Muslims, as often the direct scripture can be more damning than apologist accounts that aim to soften the harsh edges of the religion.

However, the Wiki was not without its issues. The quality of articles was inconsistent, and too frequently, objective analysis was lost to biased, harsh disparagements of both belief and believers.

We at EXMNA understood both the value of WikiIslam to skeptics all over the world as well as the faults that weakened its efficacy.

In it, we saw an opportunity to strengthen a formidable tool for freethought and criticism of religion absent in the public discourse.

No doubt influenced by political correctness and the large grants from Saudi Arabia and Qatar frequently gifted to US universities, too much of the academic approach to Islam in the West borders on apologism. Meanwhile, distortions and occasionally blatant falsehoods (both from the political Right and political Left) are accepted by media outlets too ignorant of the faith to spot them.

Therefore, when approached by its previous owner to take over management of the Wiki, we agreed and began planning the change in its approach.

For the last two years, we organized our resources and were able to begin the overhaul process in earnest, and, with the help of new staff dedicated to this task, we have made immense progress.

This month we have completed the first stage of the overhaul. This included: 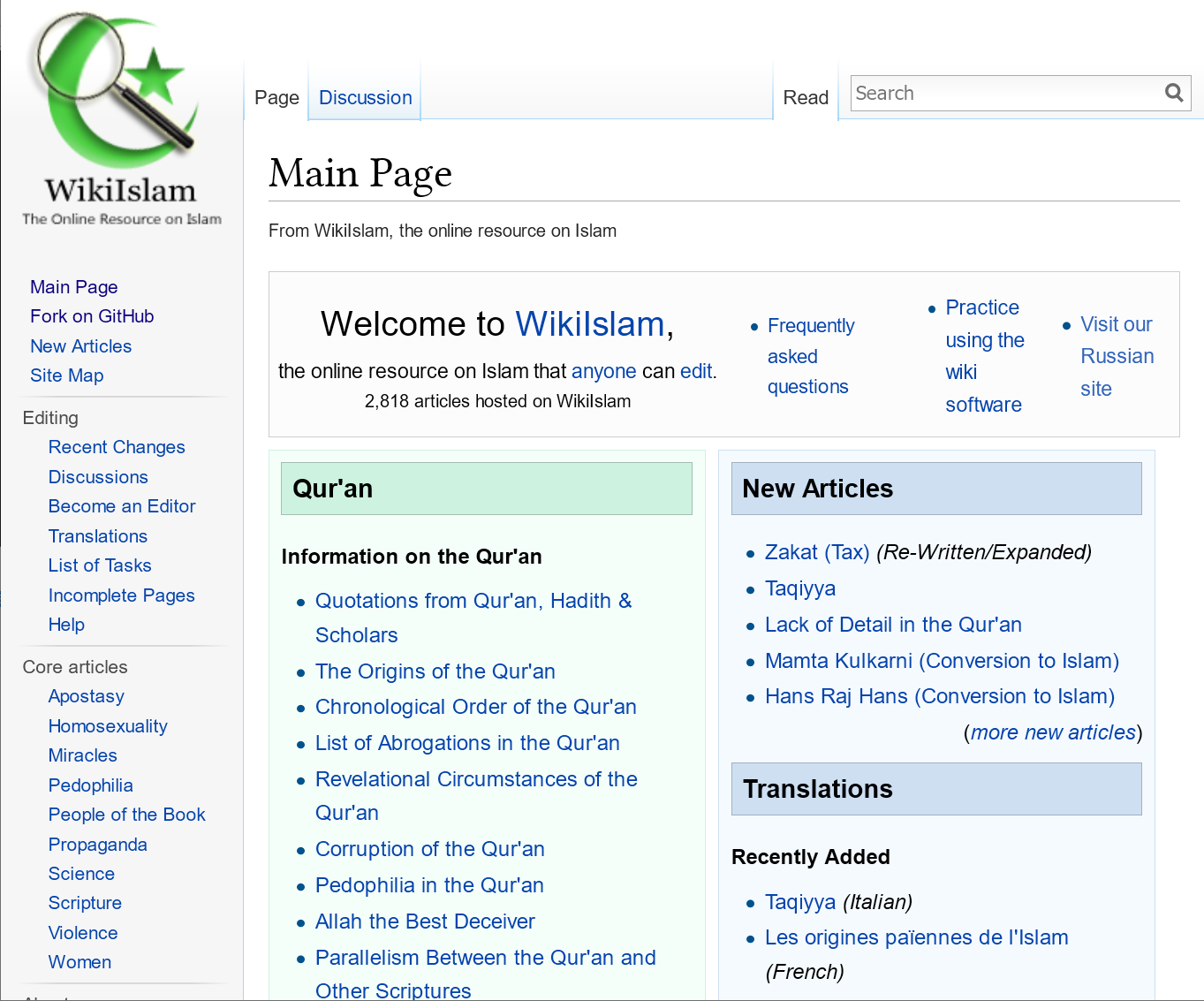 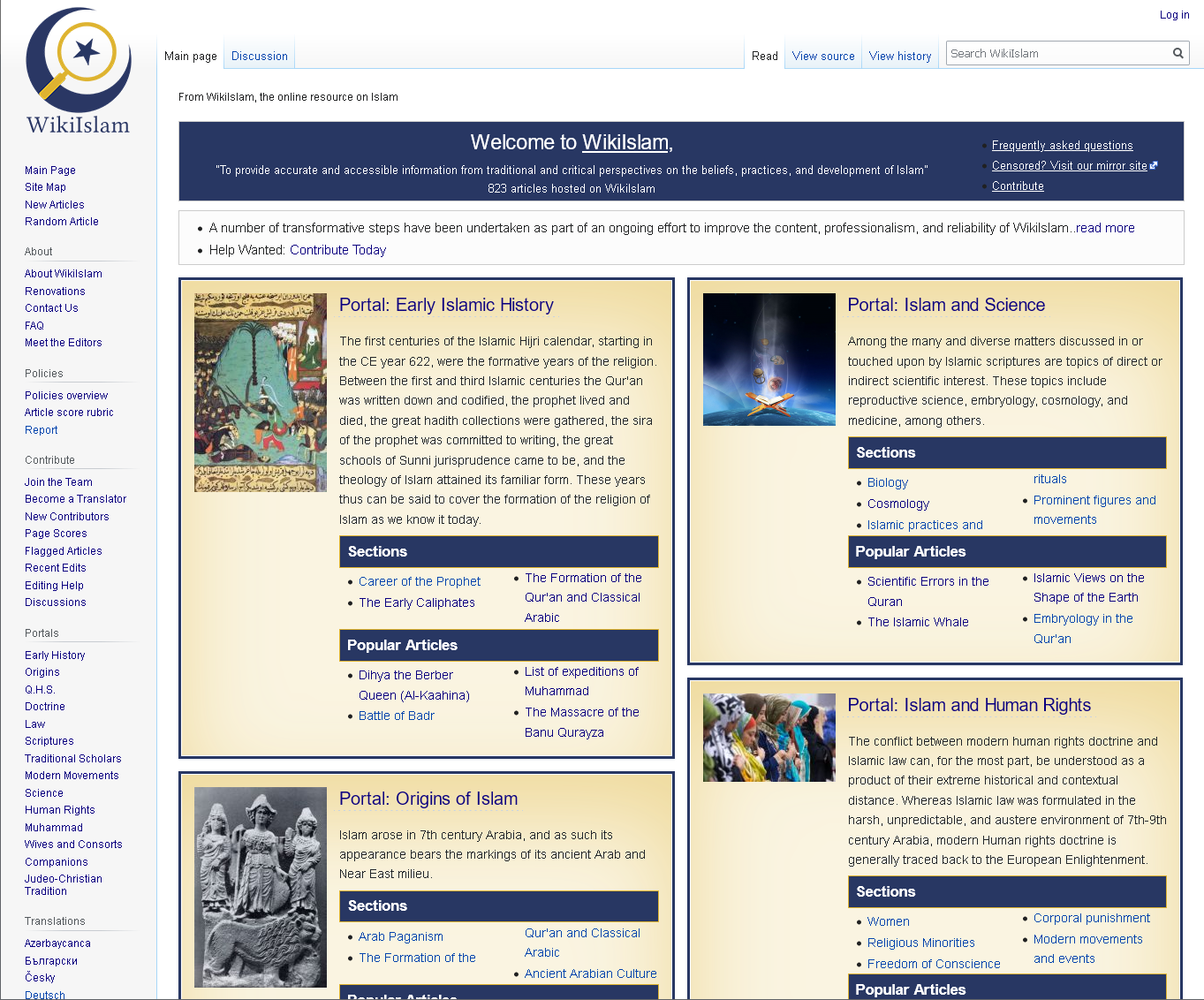 Want to help? We are looking for writers, translators and editors to assist with the creation of a more comprehensive collection of articles and translation into other major languages of the Muslim world. If you would like to apply, please contact us at [email protected].

Don't miss out
Stay up to date with our work, news and events